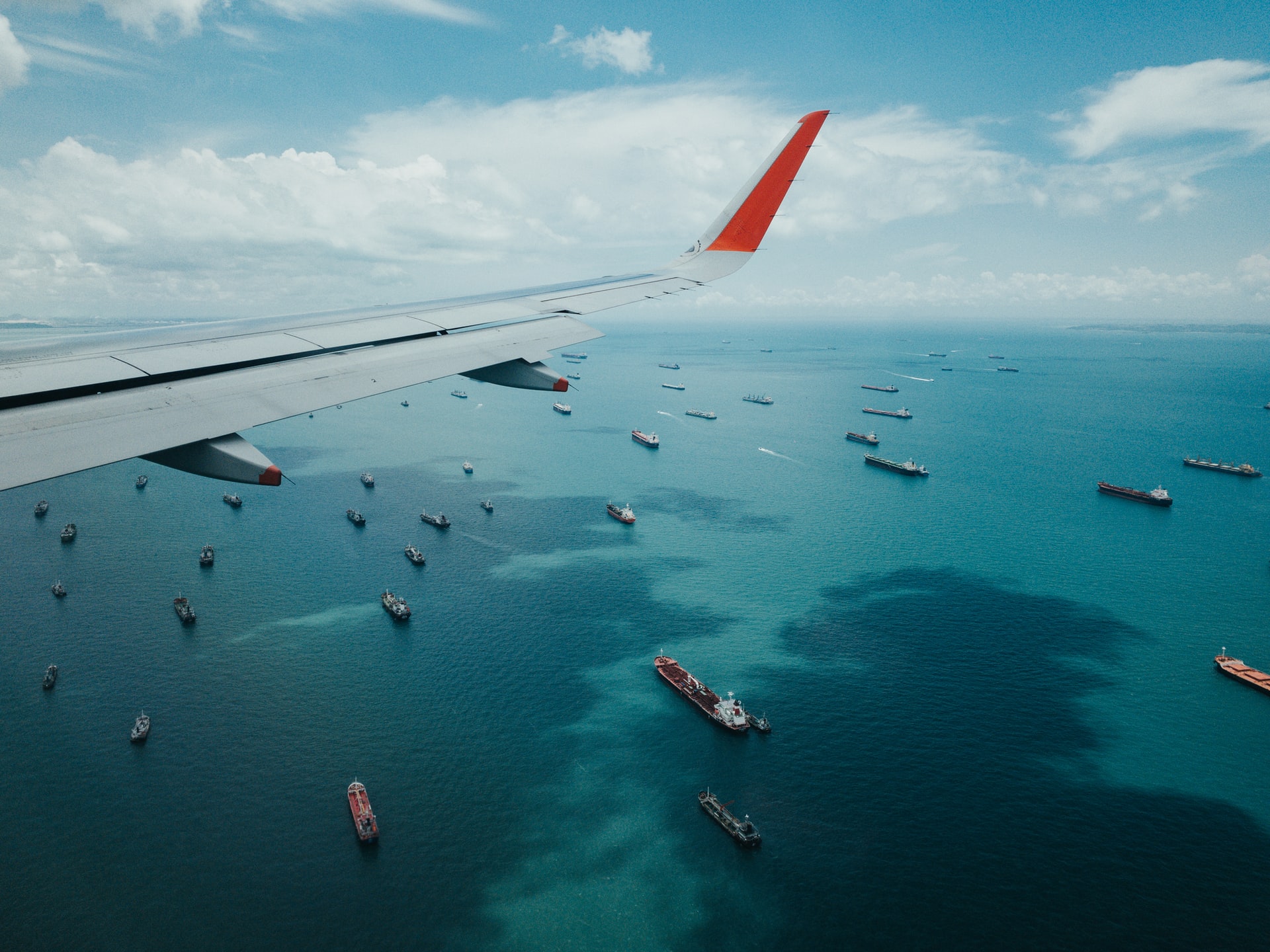 Electronics+, an online retailer, relies on a hybrid fulfillment model of 3PL and drop shipping. As their catalog grew, flaws in their existing system came to light. Scaling was not as simple as expected leading to longer lead times, late deliveries, and lackluster customer service.

Electronics+ started as a small business out of a home garage. Starting from 25 SKUs, their product catalog increased 850% in their first 2 years encompassing multiple sales channels. Now operating out of a warehouse, increasing the product catalog was difficult. The warehouse had a finite amount of space and deciding which products to carry became cumbersome. An intricate system was formed to increase the catalog size:

This hybrid fulfillment model wasn't without its flaws. After the supplier shipped the order, the tracking information had to be manually uploaded. Often, the item would be delivered before the tracking numbers were uploaded. Customer service had to know how to offer order support based on how the order was fulfilled.

With the 2019 holiday season rapidly approaching, Electronics+ knew they needed a system in place to handle the order spike. Openship helped Electronics+ implement a custom fulfillment model to better handle their operations. The portal allowed them to decide how each order is fulfilled and seamlessly switch from drop-shipping to in-house fulfillment or vice-versa. The integration process was as follows. Each of Electronics+ fulfillment processes were turned into an Openship channel. The suppliers would no longer be sent Excel sheets for orders. Orders would simply be created in their existing system using the API. The supplier would ship the order like any other order and nothing else would need to be done. Most of the suppliers used WooCommerce or Shopify which have extensive APIs at their disposal. The Electronics+ in-house fulfillment was handled using ShipStation which was also turned into a channel. Lastly, Electronics+ used a custom 3PL solution which was also turned into a channel. Next, we migrated their order-to-fulfillment into Openship's match system which decides how orders are fulfilled based on line-items.

System migration was completed at the start of October giving Electronics+ ample time to get accustomed to the platform. Over the course of the holiday season, Electronics+ fulfilled 20,000+ orders using Openship. Order defect rate decreased from 8% to 2%. Customer service response time decreased nearly 50% from 22 to 12 hours.

Electronics+ has now increased their catalog size to 2000 SKUs and taken on 3 more sales channels. They have shed the in-house fulfillment and gone all-in on their custom 3PL solution. Openship allowed that transition smoothly without much friction.

Electronics+ can now focus on aggressively increasing their catalog size while Openship handles their operations at scale.